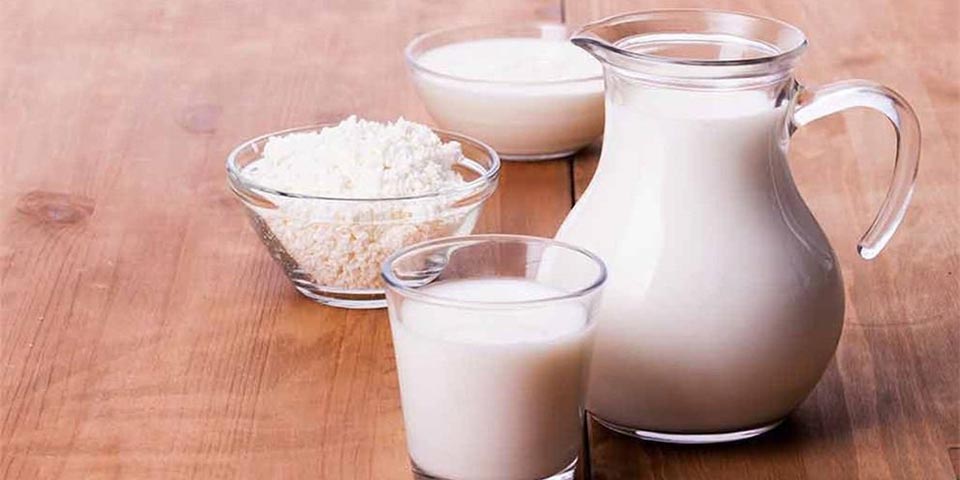 Milk is poised for a bright future as it rebounds in consumer interest. This applies especially to whole or “full-fat” milk, which is emerging as a favorite because of its clean label and overall contribution to satiety.

In California, the leading milk state in the United States, production reached 40.4 billion pounds in 2016, according to state and federal statistics, an increase of 55.1 percent since 1986. While the fruits of this hard work go into everything from cheese, butter and ice cream – fluid milk accounts for 13 percent of the state’s production. And high-protein whole milk is seeing growth of 4.9 percent at retail in 2016 vs. 2015.

WHOLE MILK IS BACK

The data shows that full-fat dairy has a legitimate place in a healthy diet. In other words, whole milk dovetails with the “real” ingredients consumer want. For example, a recent survey revealed that 71 percent of Americans use whole milk and dairy as sources of high quality protein.

Savvy restaurant operators are acting on consumers’ rekindled appreciation for whole milk. Chain and independent restaurateurs have launched an array of creative menu selections using whole milik for all dayparts that are sure to satisfy their patrons’ palates. Chefs recognize that cooking with versatile fluid milk adds moisture, flavor and texture to custards, sauces, soups, potatoes, baked goods and more. To heighten the color of a piecrust or bread loaf, chefs brush with fluid milk before baking.

Menus are filled with imaginative breakfast ideas for adults and children. Cereal is more than snap-crackle-pop as operators add flavored milk to the combination. Beyond chocolate milk, which has enjoyed a great deal of attention,flavors reminiscent of certain cereals are being marketed to evoke feelings of nostalgia and surprise. Cereal-flavored milk, like cinnamon toast, have replaced other varieties in latte beverages and served hot or over ice. Operators also offer kids cereal-flavored milk as a special sweeter twist on classic milk.

New adult beverages developed with milk that go beyond just coffee, smoothies, frappes, and tea include exciting drinks with mint and toasted marshmallow.

MILK IS A NATURAL FOR MILLENNIALS

With a nod to millennials’ desire for “natural” products, operators boost their menu choices with contemporary milk concepts. Some operators have updated their basic hot chocolate offering by making it with steamed whole milk or organic chocolate milk, vanilla, cocoa or honey.

The results of their efforts have been noticeable. According to Technomic MenuMonitor, whole milk mentions grew 1.7 percent on menus between the first quarter of 2016 and 2017; they grew 7.1 percent on children’s menus and 7.7 percent on dessert menus over the same time.

For recipe ideas that will thrill restaurant patrons, visit www.realcaliforniamilk.com/foodservice.